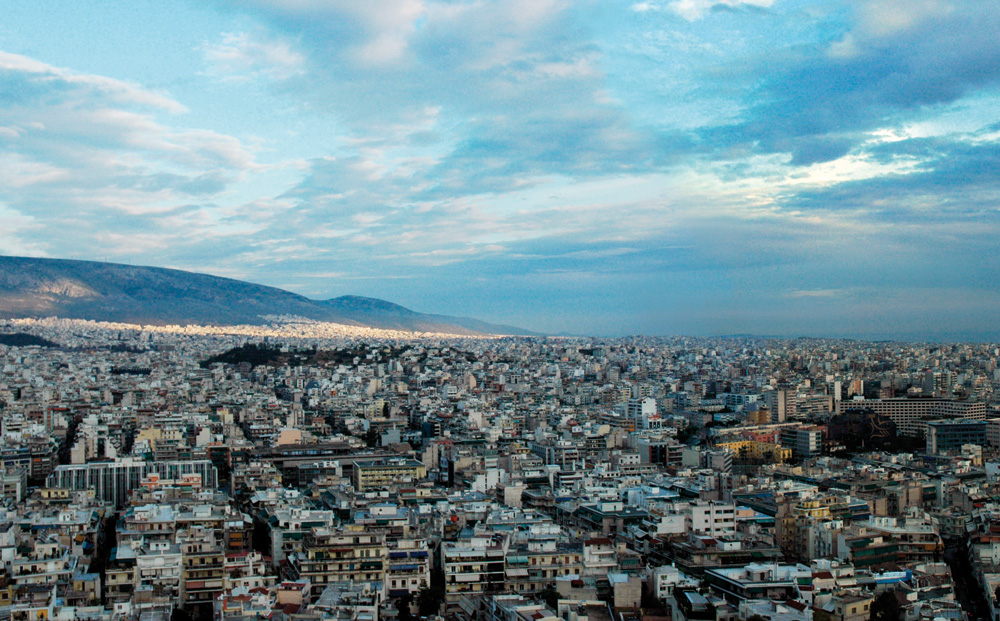 Temporary Cities is a series of documentary films that ZimmerFrei group has been making since 2010. They are portraits of cities filmed in small areas, which could span one particular part of the city, or a neighbourhood, a square or even a single bench, where the main theme is the residents and temporary users’ perception and use of public space and the way they inhabit and transform it.

Temporary Cities films have benefited from Creation Aid by IN SITU Network, as part of the META Project, with the backing of the European Community (DGEAC – Culture Program) and are having a good response, with several theatrical screenings and selections by documentary and film festivals. Among these, the Torino Film Festival 2012 dedicated a ZimmerFrei Tribute in the “Onde” section and Biografilm Festival awarded the whole series with the prize “What’s culture?” in 2014 in Bologna. Visioni Italiane festival 2013 (Bologna) awarded Temporary 8th with Best documentary film prize. Hometown|Mutonia has been selected by Rome International Film Festival (CinemaXXI), Thessaloniki Documentary Film Festival and Biografilm Festival in Bologna. La beauté c’est ta tête has been awarded as Best Documentary in Salina Doc Fest 2014 and selected by Visions du Réel in Nyon, DMZ DOC in Korea and Biografilm in Bologna. All the six films have been screened in October 2015 at the 41th Film Fest Gent in Ghent, Belgium.